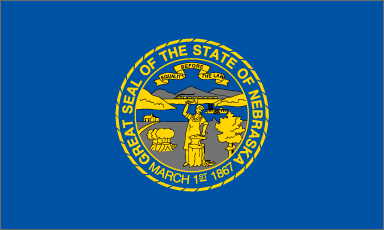 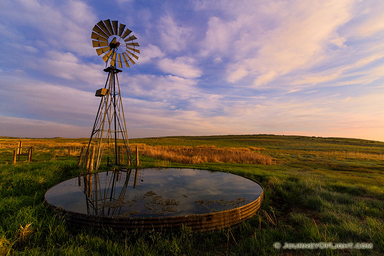 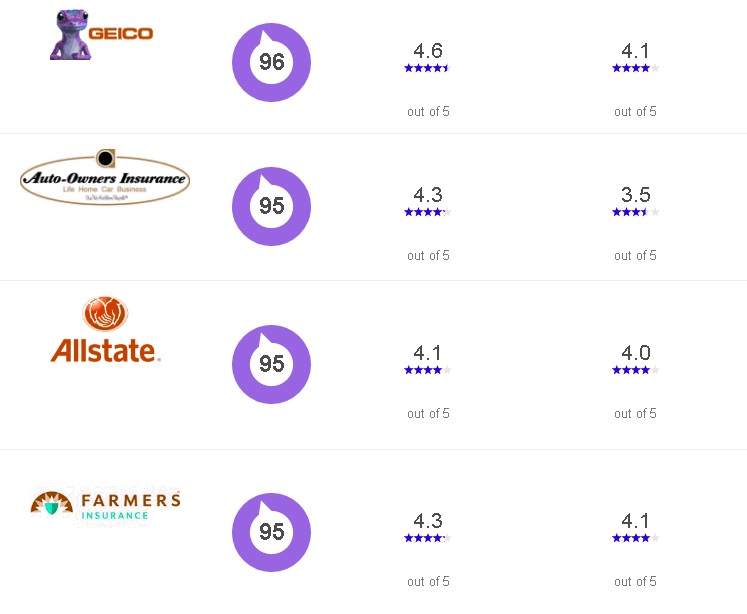 We've detected that you are using AdBlock Plus or some other adblocking software which is preventing the page from fully loading.

We don't have any banner, Flash, animation, obnoxious sound, or popup ad. We do not implement these annoying types of ads!

We need money to operate the site, and almost all of it comes from our online advertising.

Please add wikitechy.com to your ad blocking whitelist or disable your adblocking software.