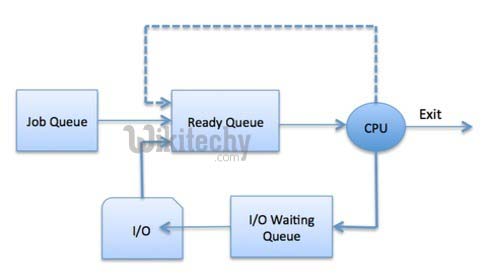 Schedulers are of three types:

Related Searches to What is Scheduling ?